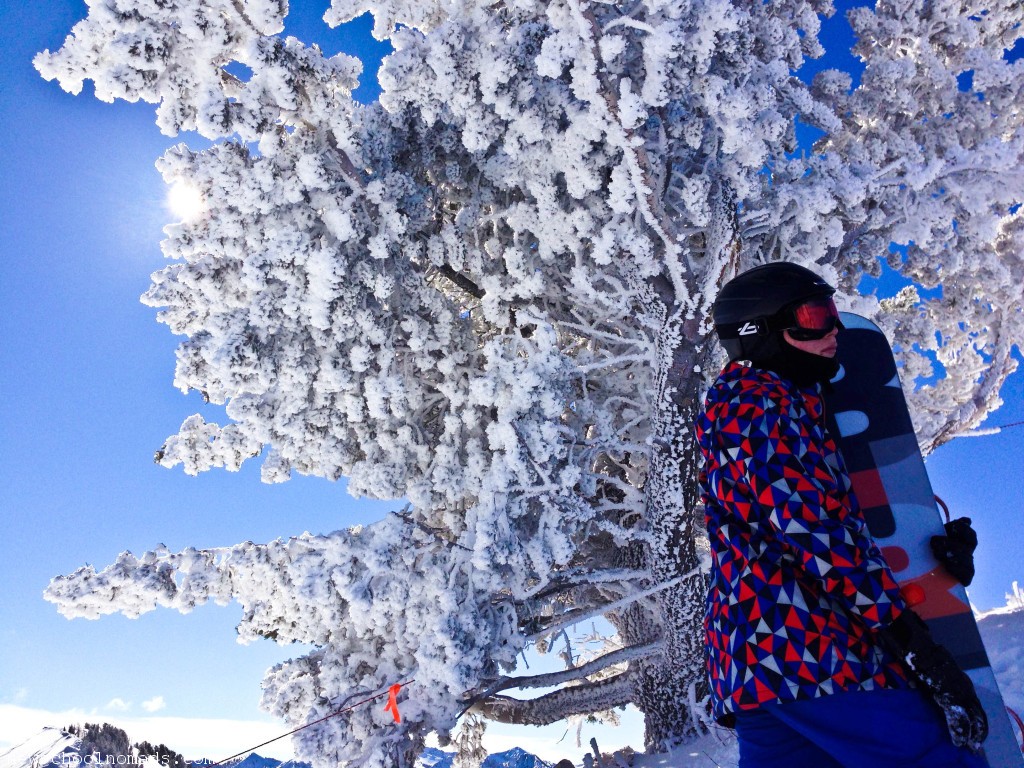 Home to me is an open road ahead with Brent by my side and my kiddos tucked in the backseat.

The drive from Lake Tahoe, CA to Park City, UT was longer than expected.
(It always is.)

I’m not sure why every time I map up to our location I actually think we’ll get there in the estimated time.
↑↑↑
(The power of postivive thinking does not seem to apply in this case.) 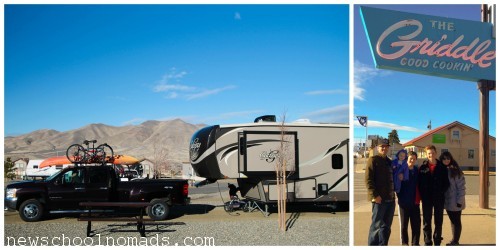 Our first night we made it to Winnemucca, NV.
The following morning, we treated ourselves to a rare breakfast out at The Griddle. 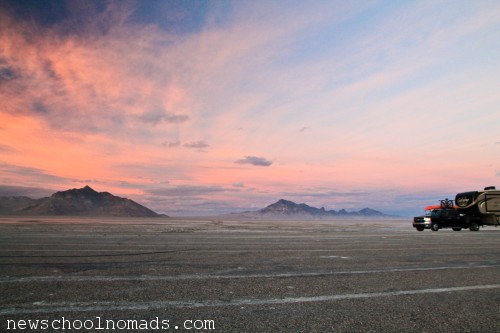 The highlight of our drive to Park City was stopping at the Bonneville Salt Flats. 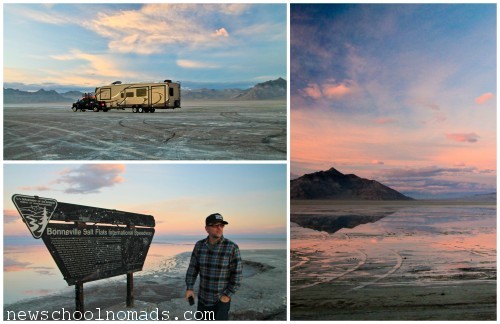 We thought it would be dark by the time we got there but instead the sun had just set.

The only word that comes to mind is magical. 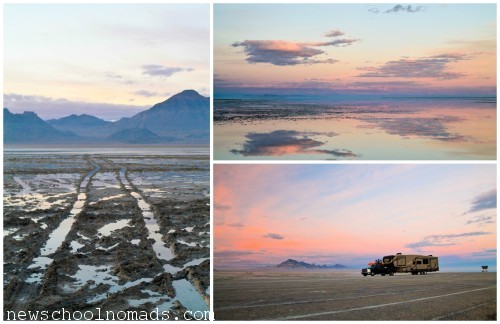 It was like Mad Max meets Monet.
(That’s “magical” right?) 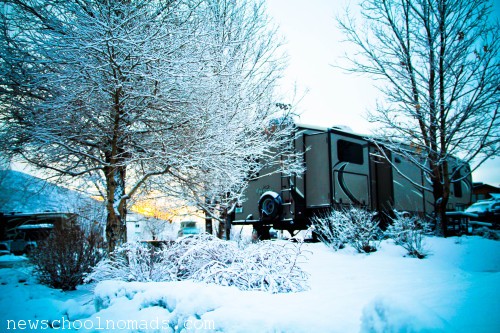 It was dark by the time we made it to Park City. We bloodied our truck and trailer on the way up the mountain when we ran over an already dead large animal after the car in front of us swerved at the last minute to miss it.
Bam.
It was scary.
(Thankfully there was no damage done.) 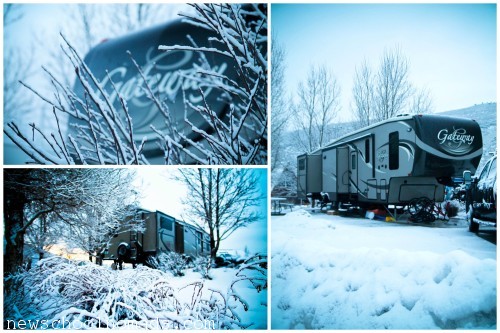 We were hoping for lots of snow but aside from a few days we didn’t get much.

Our RV park was an easy 10 minute drive from Canyons Resort. 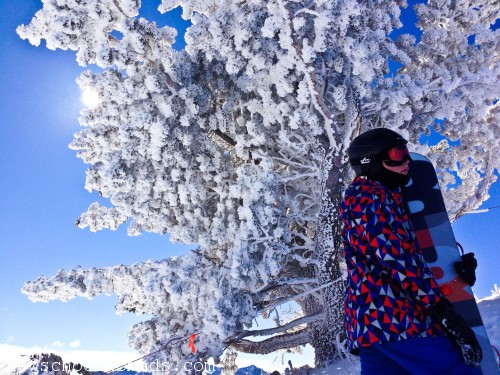 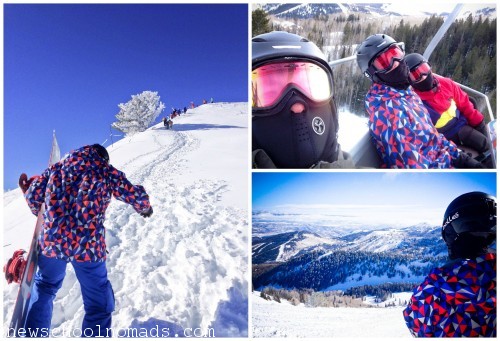 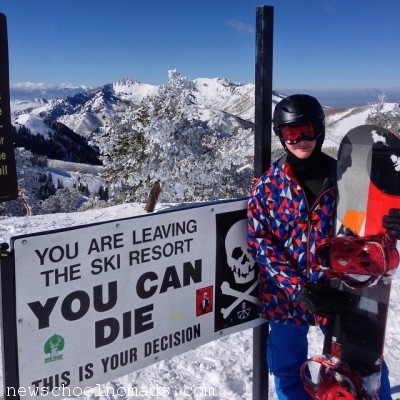 This is what the boys do when they are with their dad.
(Brent said it was actually very crowded and safe up there. But still…) 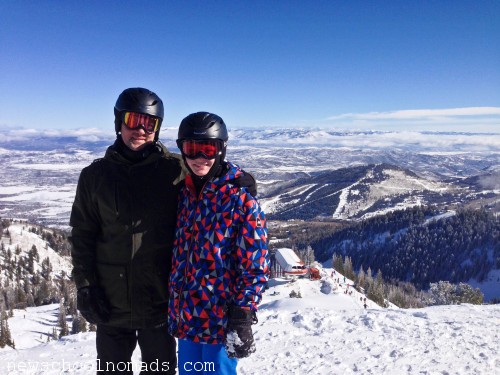 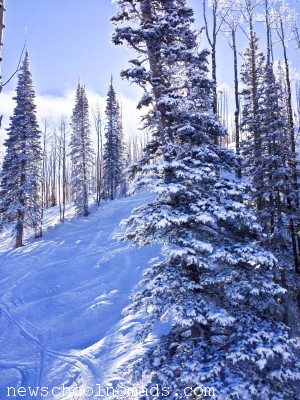 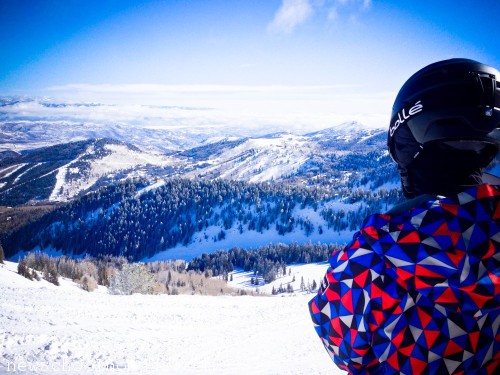 One evening we headed over Midway to see the Ice Castles. 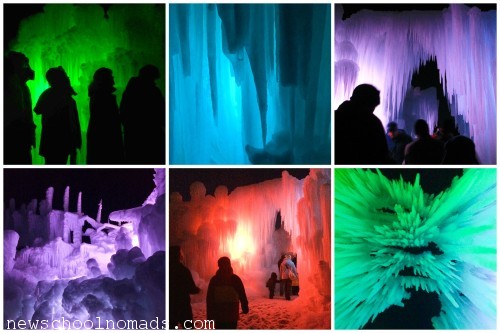 Because of Utah’s unusually warm winter they were only open for a few days. 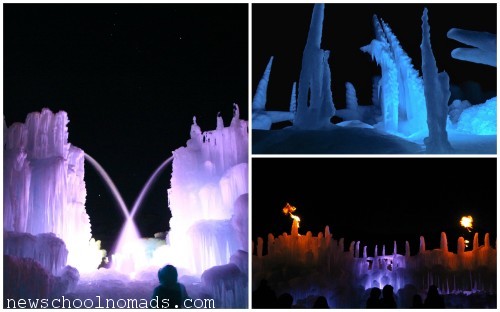 We purchased tickets for the first time slot of the evening. I’m glad we did because when we left there was a line of cars over a mile long waiting to get in the parking lot. 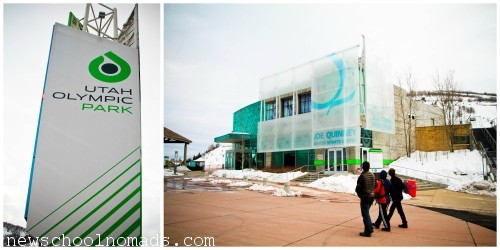 Utah Olympic Park was only a few minutes away from our RV Park. 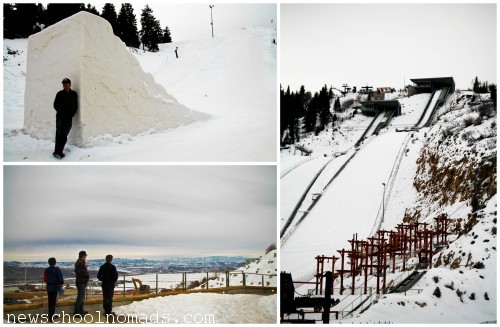 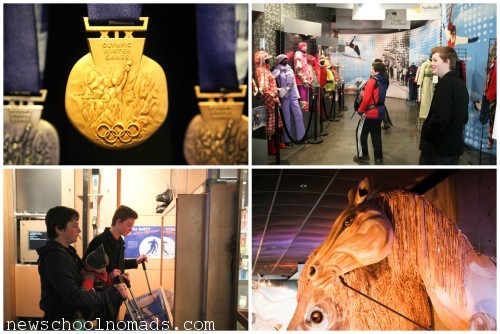 It was interesting and worth a stop.
(Does anyone else like to daydream about being an Olympic athlete?) 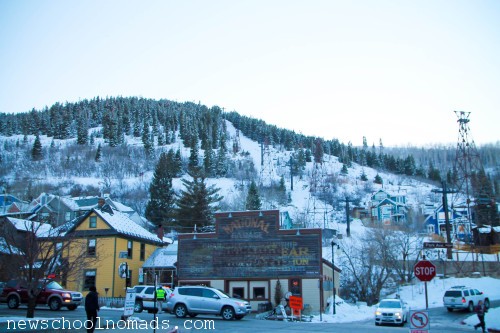 Downtown Park City with its old school charm was nearby.

Sundance Film Festival was going on while we were there. We looked for Roberty Redford without any luck.

We also tried to get tickets to one of the kid’s movies but they were sold out. 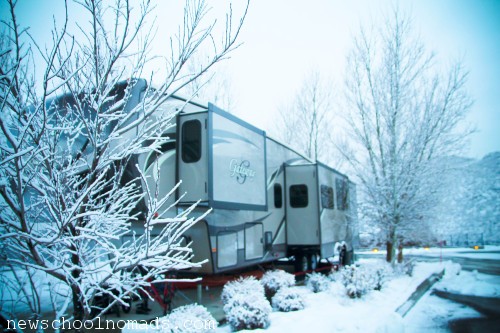 Our Park City Experience at a Glance

RVing Full Time with Kids: What homeschool (roadschool) curriculum do you use?