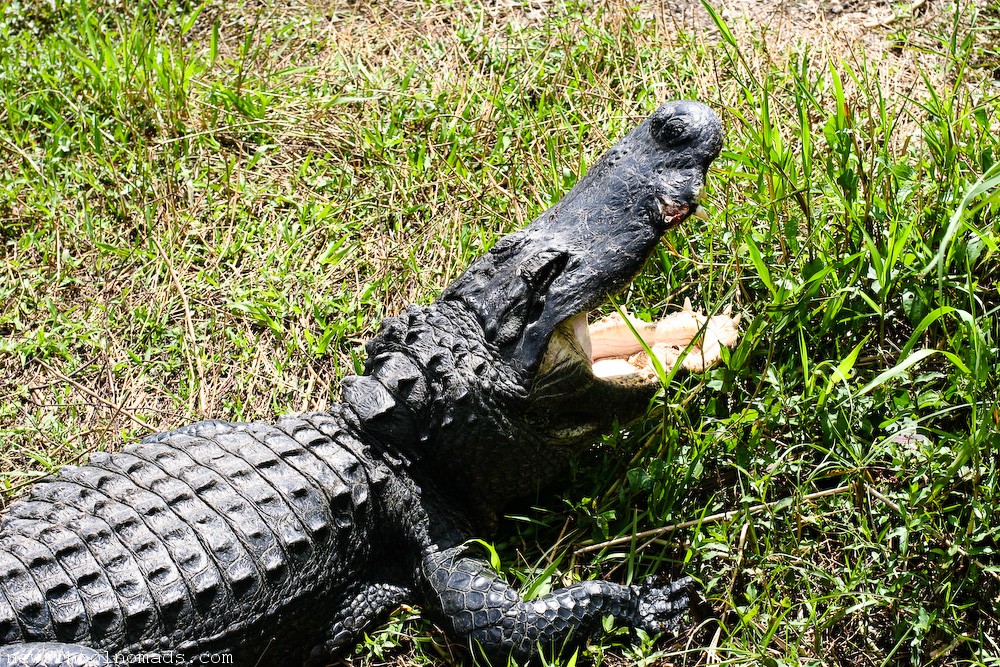 Vultures, gators, and crocs! Oh my!
(How I would love ruby red hiking boots.)

Alligators in the Everglades National Park.

Reservations for the Flamingo campground at Everglades National Park are “strongly recommended“. Do you think we make reservations?

We just drove up to the gate hoping there would be a spot for us.  Just like we hoped we would pass a grocery along the way. Luckily for us, we did pass a grocery. Sort of. We passed a produce stand called Robert is Here. Thankfully Robert had eggs and heavenly milkshakes. (The canistel milkshake is ecstasy.) I could live off of eggs and milkshakes.

What were we talking about? Certainly not about our lack of planning or milkshakes.

Oh yes, the Everglades National Park. As it turned out there was a space for us in the Flamingo Campground. Our spot didn’t have electricity, water, or sewer but that along with mosquitoes —holy moly do not forget bug spray— just makes it feel all the more adventurous. I guess.

The everglades can be as adventerous as you want them to be. The really  adventurous types can go camping in the backcountry with bears, panthers, and very large exotic reptiles. You’ve heard about the Burmese pythons that are showing up in the park? Less adventurous types can stick to the visitor centers and Anhinga trail. Both which are awesome and shouldn’t be missed no matter where you fall on the adventure scale.

As for us, we are somewhere in the middle on the adventure scale. To up our adventure factor, we rented a canoe and went on the Nine Mile Pond Canoe Trail. It’s a marked trail that winds through mangrove tunnels and sprawling swamps where the clouds seem to rest on the water.  We also saw the real star of the Everglades, the American alligator. In fact, we saw eight of them. Most of them would sink to the bottom or lay very still, their leathery black skin peaking through the surface like an old tire as we paddled slowly past. However, there was one “friendly” gator who began to swim toward us as we drifted many yards from him. Her? I’m certain I saw it opening and closing its mouth underneath the water. Needless to say, we didn’t stick around.

Back at Flamingo I described the “curious” gator’s behavior to a ranger. The ranger replied, as matter of fact-ly as if he was an appliance repairman, “Yep that sounds like aggressive behavior. It is mating season.” Might have been good to know. It’s also possible that some people are feeding the gators and he was just looking for a hand out.

Here is a video Thing One took. (He also wrote a post for the Wandering Educators Youth Travel Blogging Mentorship program which he is now a part of.)

Not only did we see alligators but we also saw an American crocodile, (South Florida is the only place in the world where both alligators and crocodiles live together.), manatees, turtles, and birds. Oh so many birds. Anhinga trail is the place to go to view wildlife from the comfort of a paved and railed path. We saw so many alligators we lost count. If it’s crocodiles and manatees you’re looking for head down to the marina at Flamingo.

And don’t forget your bug spray.

Our Everglades Experience at a glance. 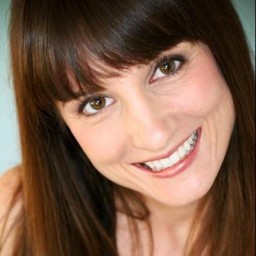