While we were in Key West Thing Two tripped on a curb while carrying our camera and broke the lens. Uh-oh. Normally, I would have to try hard to hide… 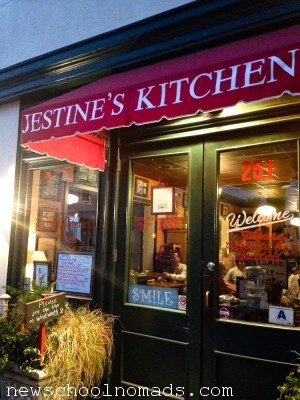 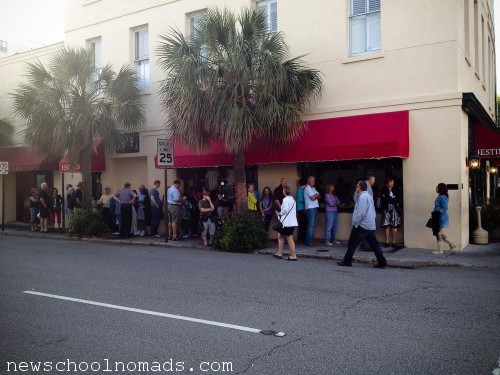 Share this:
END_OF_DOCUMENT_TOKEN_TO_BE_REPLACED
4 Comments on Escaping to Charleston While Waiting in Yemassee