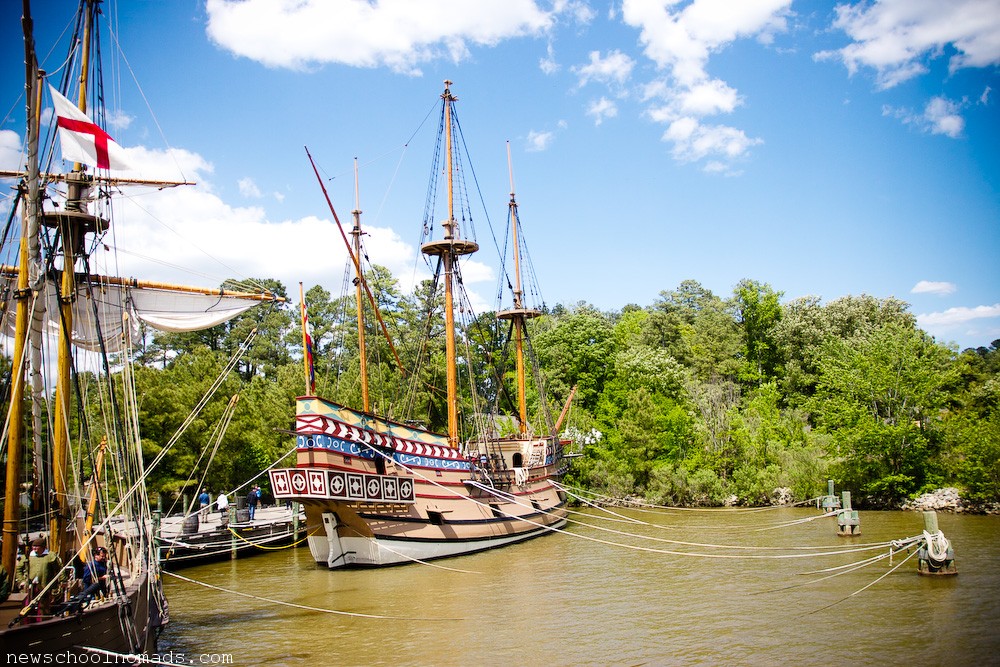 In 1607, 13 years before the pilgrims landed in Plymouth, The Virginia Company sent 104 men across the ocean in search of fortune. On the banks of the James River in Virginia, they settled Jamestown.

Despite the struggles with disease and strained relationships with the local Powhatan Indian tribe, Jamestown prospered and served as the capital of the colony until 1699.

Today in Virginia, there are two ways to experience Jamestown, Historic Jamestown or Jamestown Settlement. We started with a day at Jamestown Settlement, a living history museum that tells the story of the settlers and the indians. The museum is divided into four parts: a recreated Powhatan Village, a recreated Fort James, replicas of English ships, and a museum gallery filled with artifacts,  films, and exhibits.

It’s a homeschooling mom’s dream and well worth the price of admission.

Our exploration of Jamestown Settlement began with the guided tour.

The tour started at at the Powhatan Village, where we learned about the tribe that had been living on the land long before the settlers came and pushed them out. 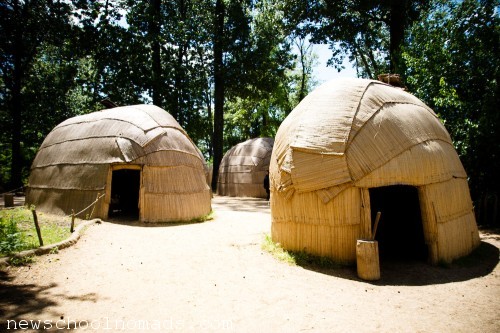 The detail put into everything was amazing. 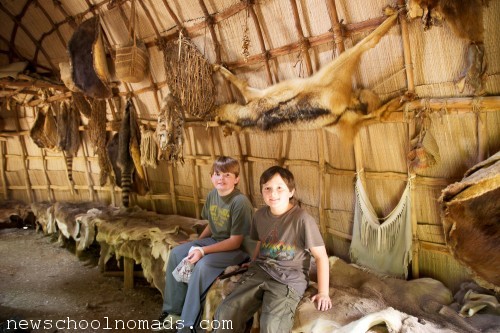 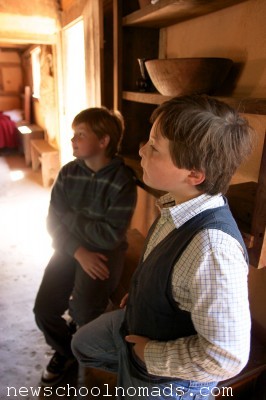 Inside the fort we learned about how the settlers carved out their existence despite tremendous struggles with disease, strained relationships, and limited supplies. 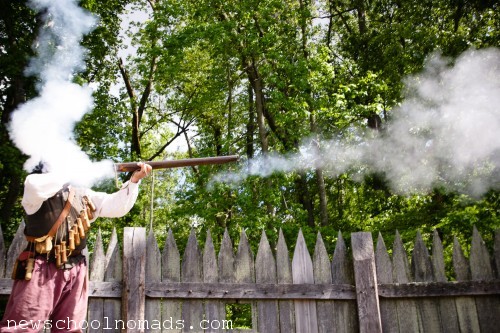 Musket firing is always a favorite. 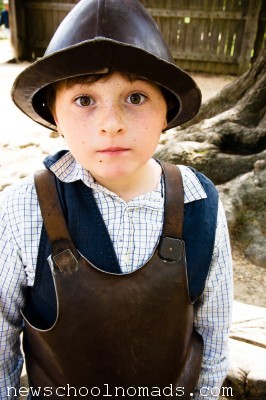 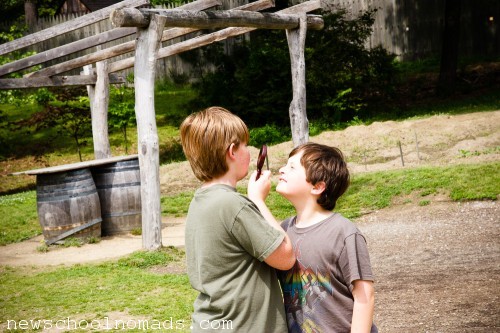 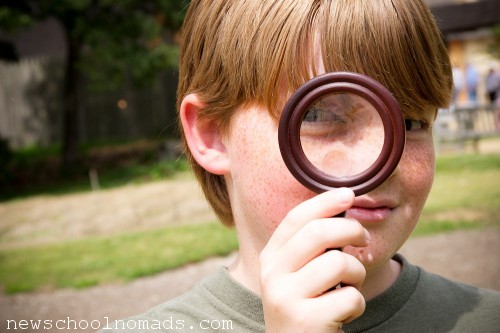 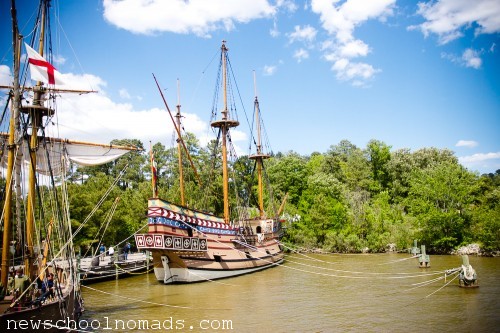 There are recreations of the three ships, the Susan Constant, Godspeed, and Discovery, that landed at Jamestown. 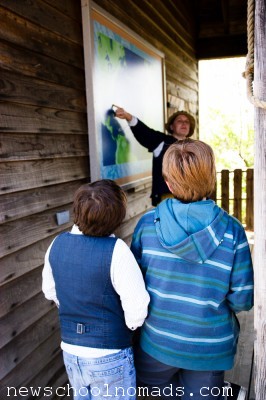 We learned about their route and the living condition aboard the ships. 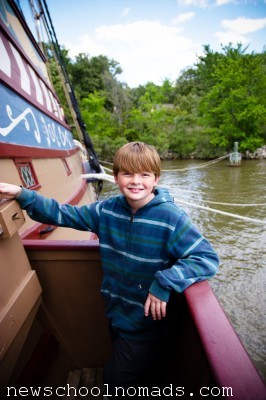 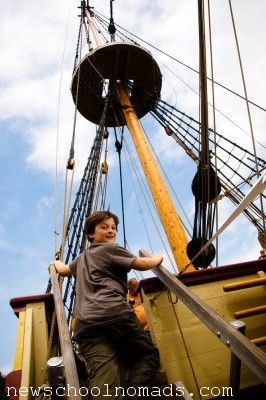 The best part was exploring the ships….

and some getting hands on the cannons.

Family on the RoadNational Parks

Our Backyard in the Eastern Shore of Virginia