2 min read
Family on the Road

We are always looking for ways to save money. As it turns out the metro in Washington DC is not one of them. I mean a $30 round trip fare…

We are always looking for ways to save money.

As it turns out the metro in Washington DC is not one of them. I mean a $30 round trip fare would be enough gas for two trips by truck into the city and back if you don’t pay for parking. But that’s another post.

Today we were going into our nation’s capital by metro. It’s all a part of the experience. 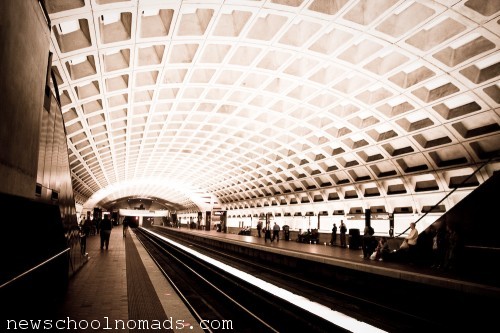 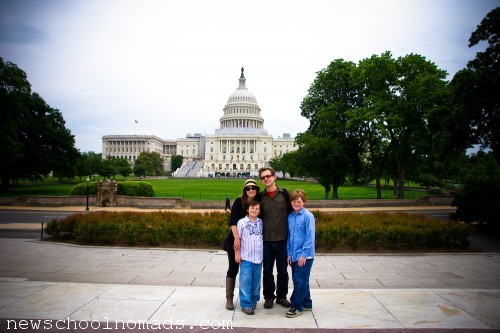 Our destination the capitol building. 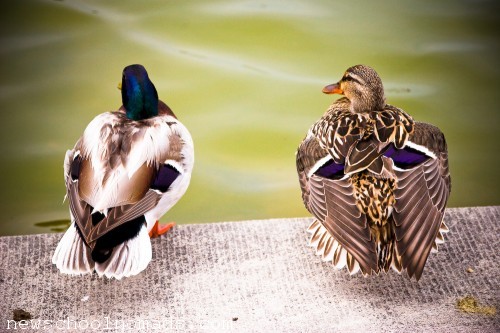 Love ducks. The one on the right hopes to run for president one day. I think I’d vote for him.

It really is a beautiful building even if it’s a house of corruption. Ooooops. I told myself I wouldn’t get political.

We took a tour that was interesting but so crowded that the only decent picture we managed to get was this one above our heads.

And this one by our feet.

Afterwards we walked over to the California House of Representatives office. We knew it was a long shot but our guide had told us we could request tickets to tour the dome of the capitol. The boy at the desk with the politicians grin must have misunderstood us, which seems to be a common condition for those with political ambitions, because he said yes. I was a little confused and thought it certainly couldn’t be this easy to get a tour of the dome.

He nodded and smiled enthusiastically as if we held the golden ticket and would soon be stuffing ourselves with Wonka Bars. Which if you ask me is not far cry from politics today. But I said I wouldn’t get political.

Fast forward, a few days later, we walked into the capitol with our tickets in hand excited to see the dome when we were directed toward the line for the tour we had already taken. Sigh.

Rewind….anyway, on our drive back from the metro station to the campground we passed this tattoo shop.

It appeared they were having a “buy one get one free” special. I suggested that Brent and I get matching tattoos. He wasn’t game.

I just don’t understand why not? 😉

Share this:
END_OF_DOCUMENT_TOKEN_TO_BE_REPLACED
2 Comments on Washington DC: The Capital Building 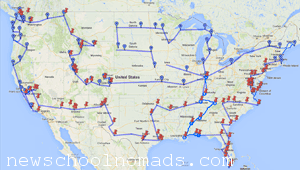